When attorney Andrea Burton appeared in Judge Robert Milich’s municipal court last week, he asked her to remove her “Black Lives Matter” button. When she refused, he fined her for contempt of court — and also had her jailed for five days.

The judge said she was violating Constitutional law, which forbids any kind of button with a political slogan to be worn in courtrooms.

She says he violated her right to freedom of speech, and has filed a federal lawsuit against the Youngstown, Ohio, judge.

Burton claims her button was for a “minority cause, not a political cause.”

The suite is scheduled to go to trial in October. 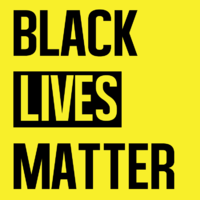 Haven’t Got a Prayer in Court? In Texas, You Do