John Millrun was outraged to learn he had been billed by his law firm for 250 dollars for work done by unpaid legal interns. The New York contractor first learned about this practice from one of his daughters, who works at a different legal firm as an intern. When he confronted his own lawyer, she admitted his bill included work done by unpaid interns.

“These kids have to work for nothing in order to get their foot in the door after they pass their bar examination” he wrote on his personal blog. “And then the law firm that uses them has the gall to make money off their free labor. Many of them are struggling with huge student loans. I call it insane.”

Insane or not, the New York State Bar Ethics Panel has passed a resolution stating that billing for the work of unpaid interns is perfectly legitimate.

A recent survey found that 70% of those New York law firms contacted saw nothing wrong with the practice. 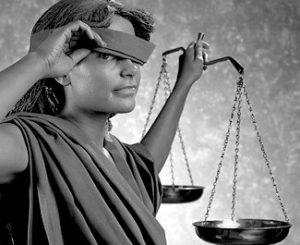 Why Business Bank Accounts Are Important For Self-Employed

How To Prepare Your Annual Report

How Women Can Start Investing

5 Ways By Chris D. Bentley On How To Use Social Media For Real Estate

How One Word Is Changing The World At Exponential Rates: Clarity

Why Digital Commerce Is A Game Changer In Your Fashion Business